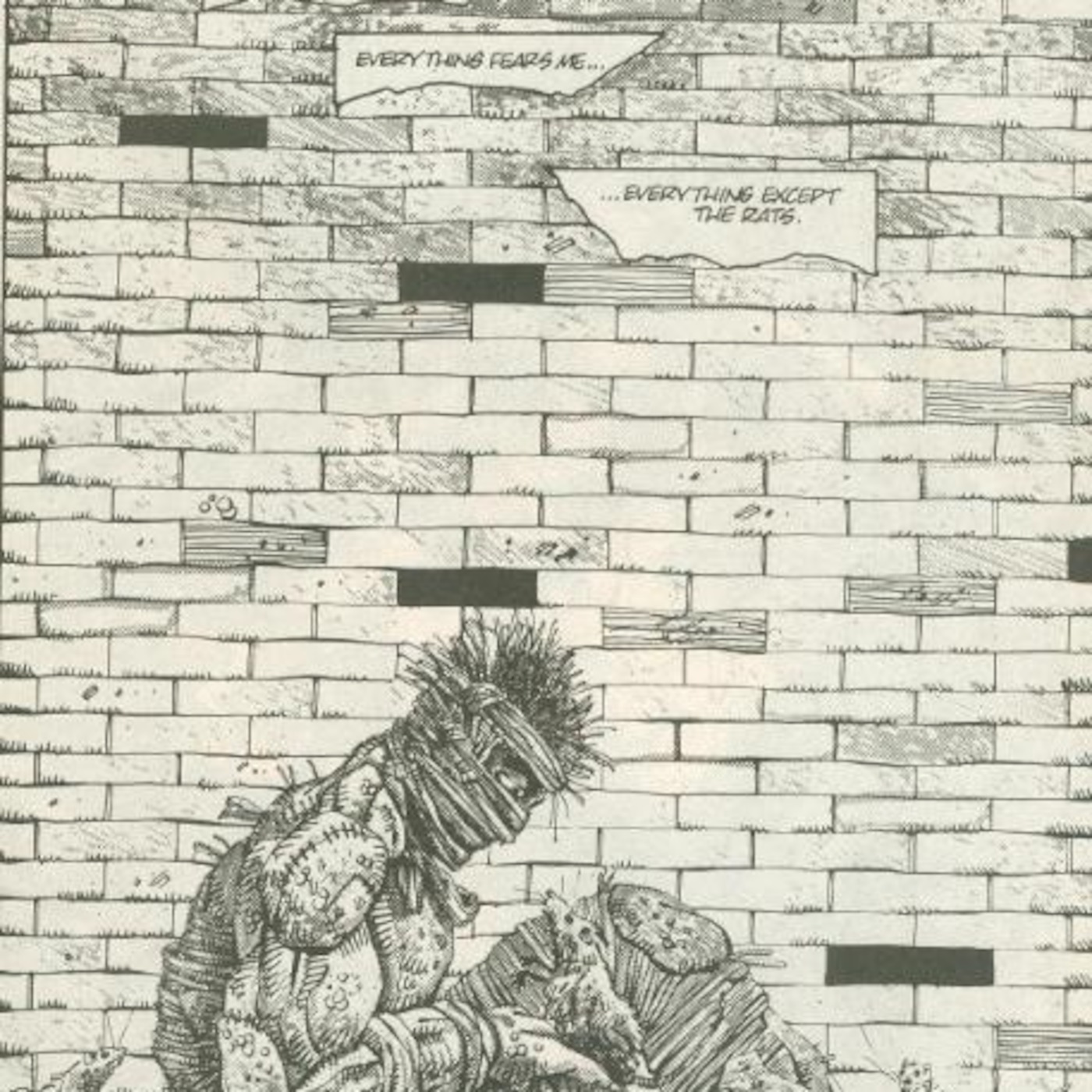 In this totally tubular interview, we talk once again with legendary TMNT comic artist and writer, Jim Lawson!

– The 4th Volume of the Mirage TMNT comics

– The old TMNT films as well at the upcoming TMNT film

– The inking process and collaborating with other writers/artists

…And much, much more!

Special thanks to Jim Lawson for coming on the show again! Check out his upcoming projects and commission works at: http://jimlawsonart.com/!

Special thanks to Geek Cast Radio Network for sharing Turtle Flakes. Check out their awesome website dedicated to comics, movies, TV, and much more at: www.geekcastradio.com!

Another special thanks to Retro Ulim Network for sharing Turtle Flakes! Check our their totally tubular network of gaming and pop culture podcasts, videos, and blogs at www.retrounlim.com!