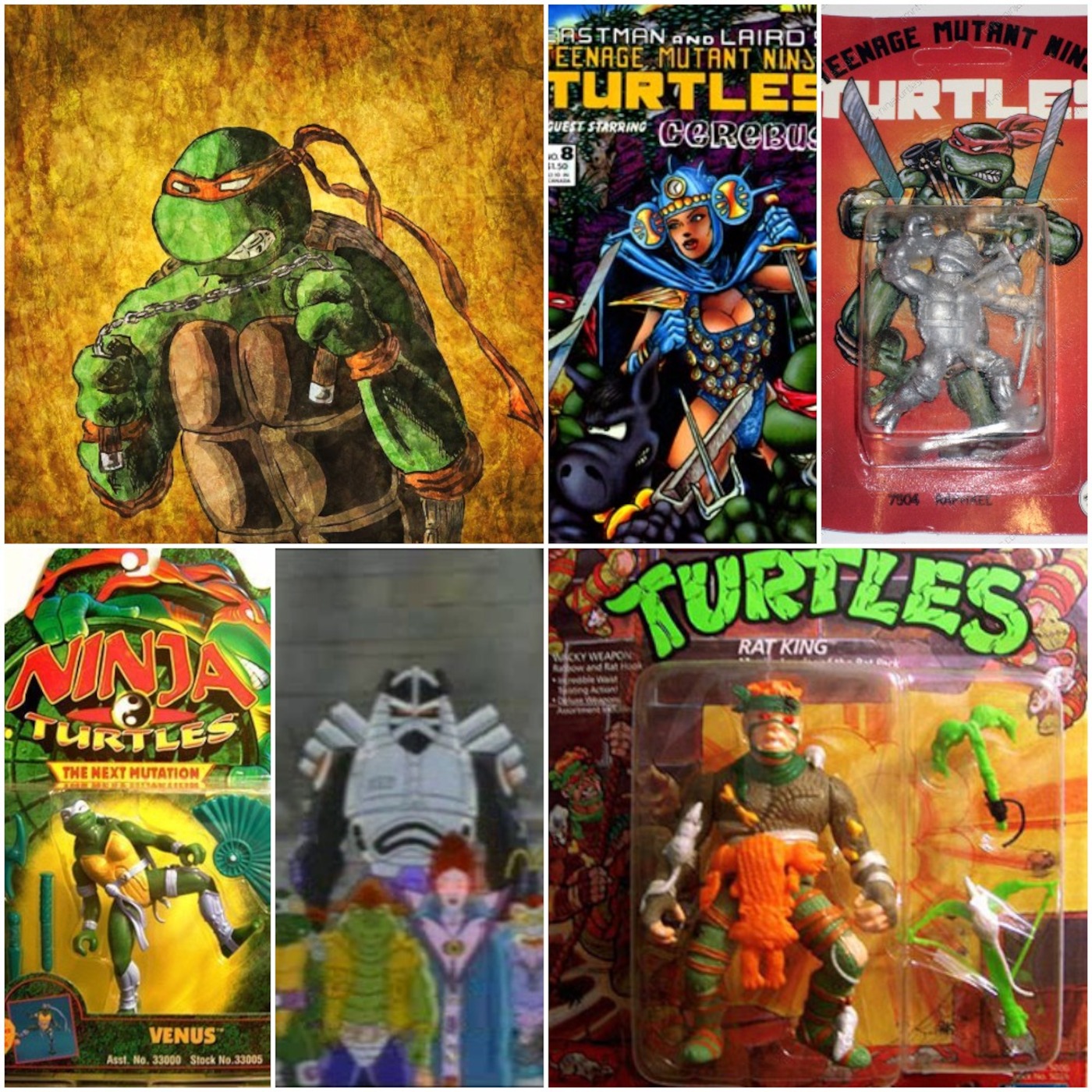 In this totally tubular episode, Josh Witt (J-Weezy) makes his triumphant return to Turtle Flakes! In this episode, we return to the classic era of the Turtles and chow down on a mondo slice of breakfast pizza while we’re at it!

Another slice of pizza goes out to Craig Holland for his totally radical drawing of Mikey for this week’s show! For more, check out his totally tubular artwork page at: https://www.facebook.com/CraigHollandIllustration/?pnref=lhc. Thanks and Cowabunga, dude!

Have any questions or comments about today’s show or the TMNT in general? Grab your shell phone and call our new Turtle Flakes Turtle Comm Hotline at (865) 309-4875, and we’ll be sure to share your message on our show! We want to hear from you, dudes and dudettes!

Special thanks to Geek Cast Radio Network for sharing Turtle Flakes. Check out their awesome website dedicated to comics, movies, TV, and much more at: www.geekcastradio.com!

Another special thanks to Retro Unlim Network for sharing Turtle Flakes! Check out their totally tubular network of gaming and pop culture podcasts, videos, and blogs at www.retrounlim.com!

Turtle Flakes is also a proud member of The Retro Junkies Network! Be sure to check us out along with dozens of other radical, family friendly podcasts at www.theretrojunkies.com!

And, of course, dudes and dudettes, check out our main Turtle Lair for all of our episodes at www.turtleflakes.com!